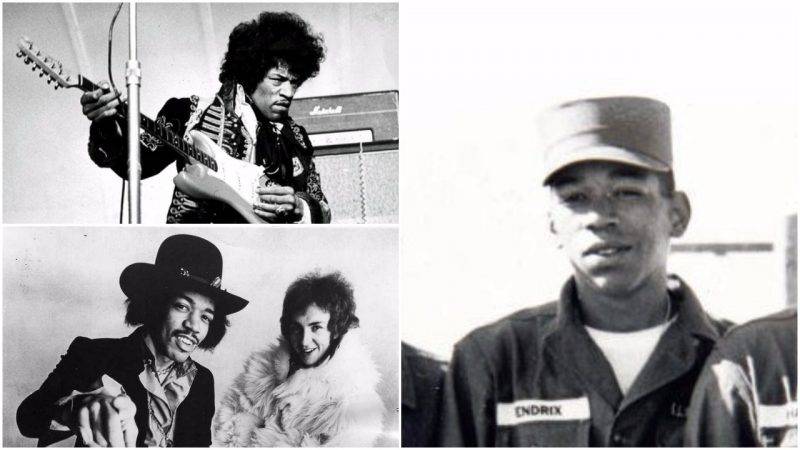 One of the greatest guitarists in the history of music, Jimi Hendrix practiced what the movement preached in the 1960s, that is, sex, drugs, and rock & roll.

Today, many people know he pioneered the use of a guitar as an electronic-sound source and have heard about his setting his Fender Stratocaster on fire in concert. However, it is less well known that this guitar virtuoso was a soldier in the U.S. Army. 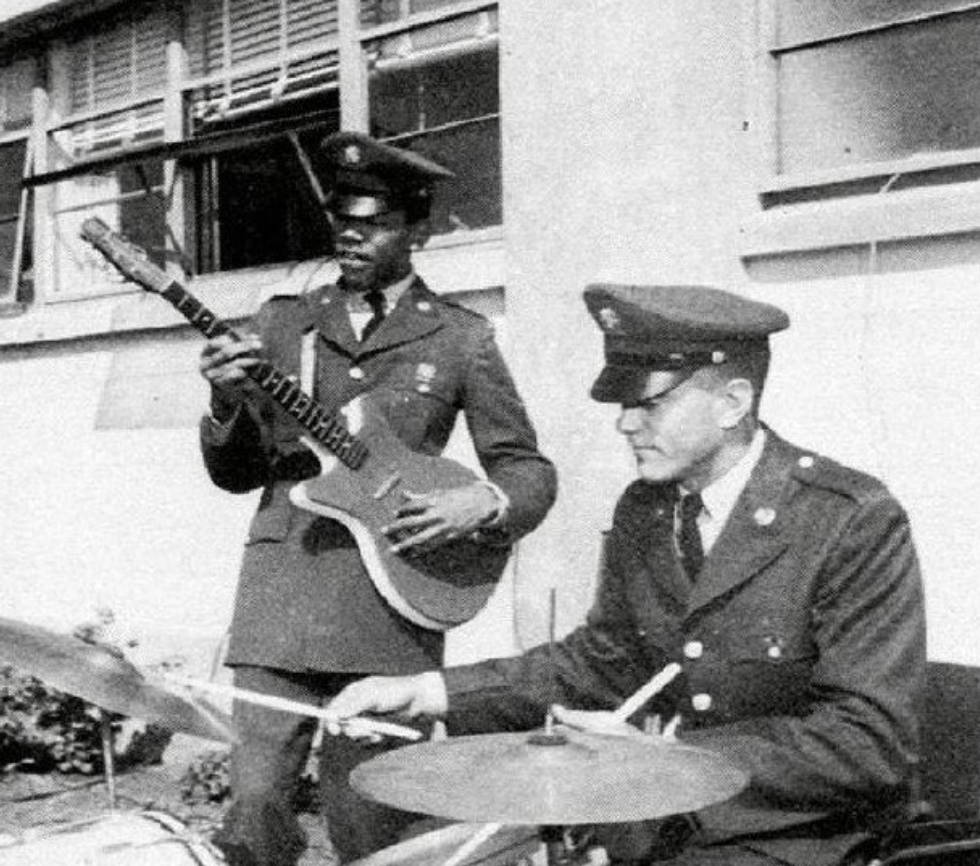 Born James Marshall Hendrix, he was brought up in Seattle in an unstable home of fighting and alcohol, his parents divorcing when he was nine. Hendrix lived with his father, rarely seeing his mother afterward. Music was his sanctuary, and his father gave him his first guitar at 15.

In the early 1960s Hendrix was a high school dropout, and he faced charges from law enforcement regarding stolen cars. Hendrix was given a choice, facing either prison or joining the military.

To the surprise of his family, he decided to enlist in the U.S. Army, which he did on May 31, 1961, at 19. He completed eight weeks of basic training at Fort Ord, California, and was assigned to the 101st Airborne Division, where he was stationed in Fort Campbell, Kentucky, arriving in November of that year.

The commanding officers, understandably, didnât approve of his rebellious attitude. Reportedly, he was described as a âhabitual offenderâ when it came to missing late-night bed checks. Not caring, Hendrix remained true to his calling and continued to play the guitar. He played while off-duty, further provoking resentment in the other men in the barracks who complained that he didnât let them sleep. 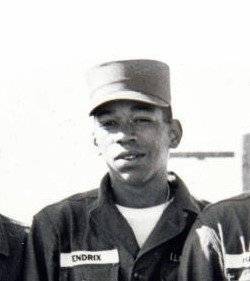 One of the commanding officers commented, âThis is one of his faults because his mind apparently cannot function while performing duties and thinking about his guitar.â Hendrix wrote to his father, delivering his impressions of army life:

âThereâs nothing but physical training and harassment here for two weeks, then when you go to jump school â¦ you get hell. They work you to death, fussing and fighting.â In another letter he asked his father to send him the red Silvertone Danelectro guitar that he left at his girlfriend Betty Jean Morganâs house.His father obliged and sent the guitar to Fort Campbell.

Hendrix was obsessed with the instrument, so when he received it, he neglected his duties, which led to verbal taunting and physical abuse from his peers, who often stashed the guitar and made him beg for its return.

On May 24, Hendrixâs platoon sergeant, James C. Spears, filed a report in which he stated: âHe has no interest whatsoever in the Army. It is my opinion that Private Hendrix will never come up to the standards required of a soldier. I feel that the military service will benefit if he is discharged as soon as possible.â

A year later, Captain Gilbert Batchman had had enough of Hendrix, although he was signed up for three years of service. He described the Hendrix issue as a conflict that was judged not treatable by hospitalization or counseling. An ankle injury during a parachute jump hastened Hendrixâs departure from active duty with an honorable discharge. Of course, he was more than happy to take it.

The military loss of Hendrix turned out to be a gain for the world of rock & roll. A few years after the discharge, Hendrixâs band, the Jimi Hendrix Experience, released its hit single, âHey Joe.â 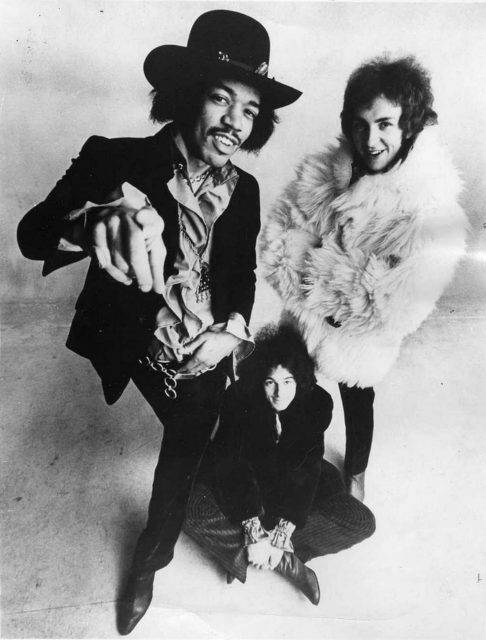