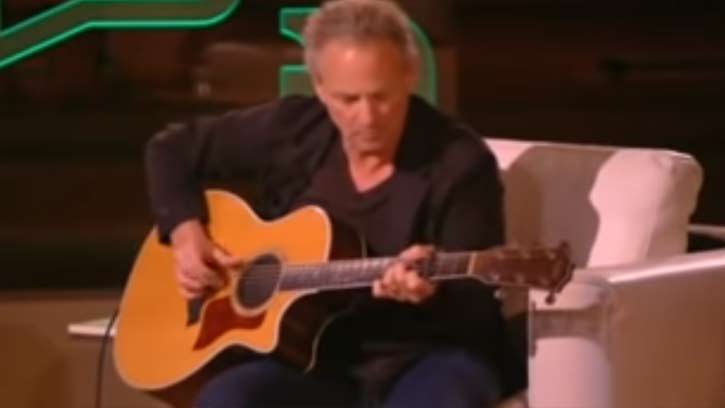 Buckingham is one of the 21st Century's most influential rock guitarists.

His style is imitated but no-one can really nail his technique.

Lindsey Buckingham doesn't even use a pick! And how he get some of the tones without using a pick is just awesome.

Check this video for some Lindsey Buckingham guitar love!